"This is the dream. Brewing beer.
​I work for myself." 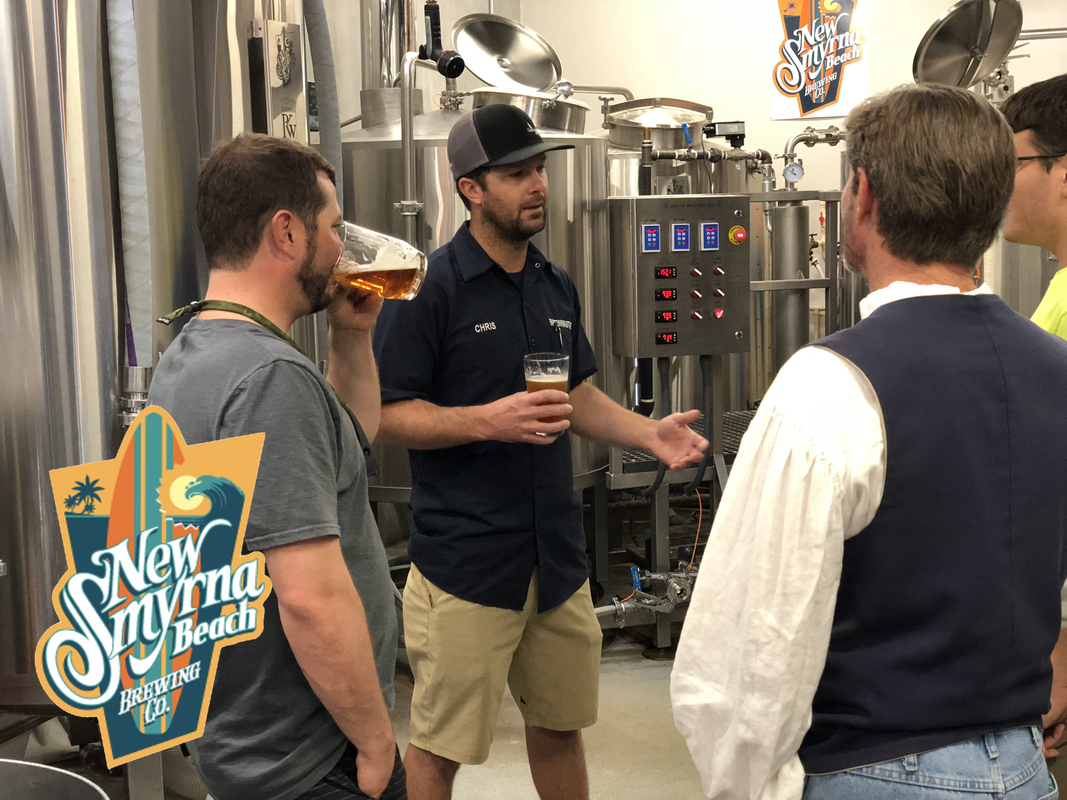 For years, Chris Coyle was brewing beer at home for friends and family. In 2013 he stepped out of the garage to open his own brewery and taproom. With no experience in business, no experience running a bar, and no experience brewing beer on a larger scale, Chris and his wife sold off what they could and got to work opening the New Smyrna Beach Brewing Company. What they didn’t know is that a Federal Government shutdown would keep them closed with no money coming in for two months.